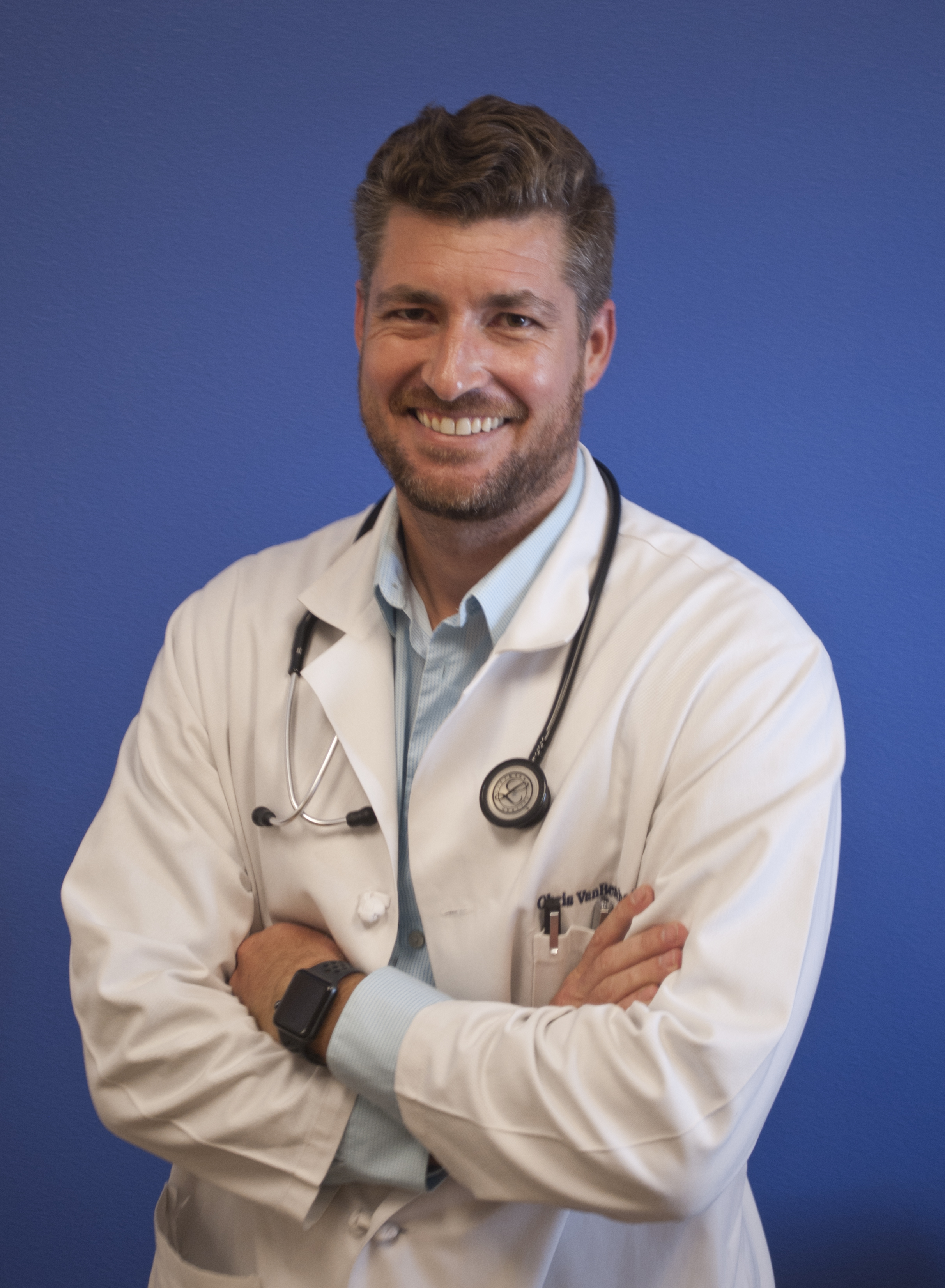 To schedule a consultation with a healthcare practitioner in Palm Harbor who can recommend a dumping syndrome diet and other effective treatment options, call (813) 536-3212 or contact Dr. Christopher Van Benschoten online.

Meet with a Dumping Syndrome Specialist in Palm Harbor
Request Your Appointment Today!